There’s something about getting Halloween out of the way that has us all thinking about Christmas. Alongside the panic of buying presents, the foodies among us start to think about that all important Christmas Day feast. Now this part of the proceedings might panic some, however for those of us who love to cook that’s not the case. Instead we get to plan, experiment and mix old traditions with new! 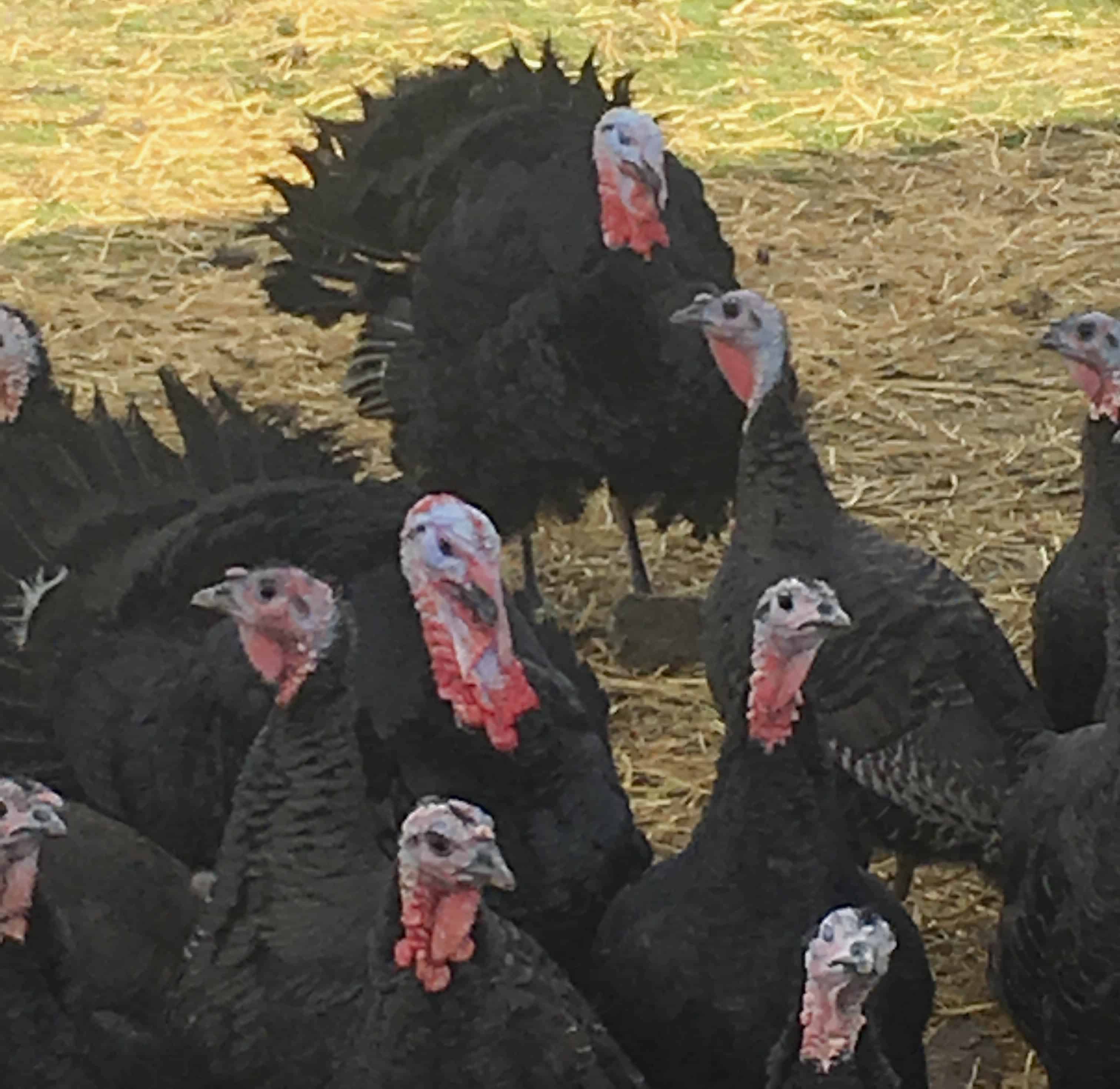 The focus for many is what roast to put on the table. To that end a few weeks ago we met up with Craig Michie of Barra Bronzes at his family farm at Lochend of Barra. Located on the B9170 between Oldmeldrum and Inverurie, this is a beautiful part of Aberdeenshire. The day we visited Craig had a feed mixer on the farm. A huge piece of machinery that he hires to make his mix of turkey feed (containing barley, oats, wheat, soy, minerals and rape seed oil). 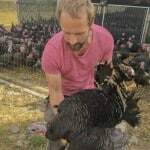 These are no average free range turkeys. Premium supermarkets would grow their turkeys for 10-12 weeks and use male birds as they are faster growing. Barra Bronzes use predominantly female birds, grown for 27 weeks. Slow growing ensures better flavour, the birds are plucked and finished by hand.

Turkeys is a lean meat, however there is enough inner muscle fat in a slow grown bird that it bastes itself. Craig recommends cooking the turkey breast side down thereby allowing the fat to permeate the whole bird. He recommend only turning breast side up for the last half hour to brown the skin. I recall seeing this done before and it makes sense to me, so with that recommendation that’s how I’m going to be cooking it this year!

When visiting the farm we were shown the huge open sided poly tunnel which houses the turkeys. Open sided to allow airflow and with roof vents to ensure circulation of air at all times to avoid any lung problems in the birds. Turkeys don’t like too much sunshine therefore Craig grows sunflowers which provide outdoor shade. The turkeys have a large field to peck about in, the welfare of his turkeys is clearly important. With plenty for the birds to pick at brassicas and apples, the turkeys don’t fight and pick about at each other. 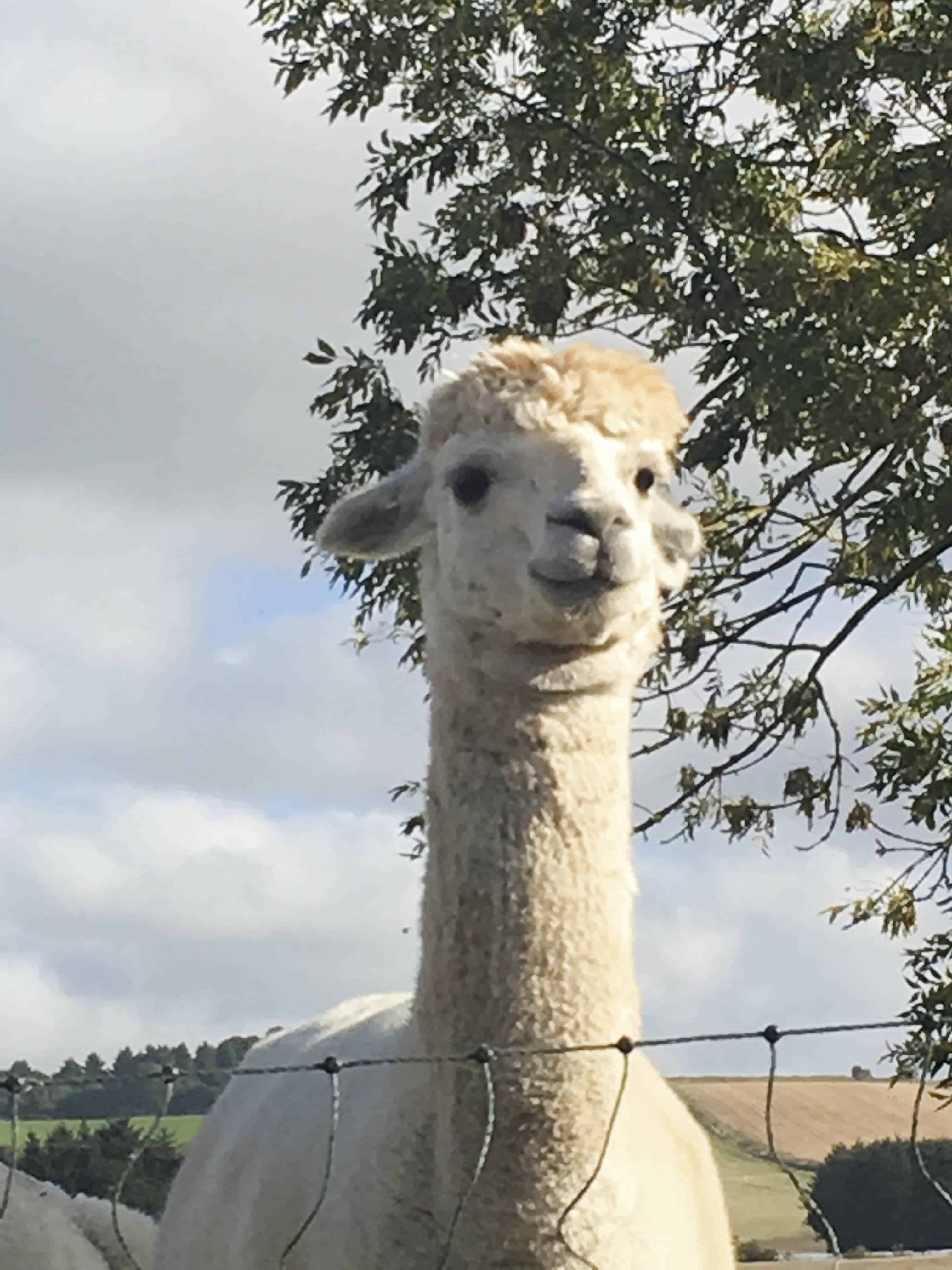 The family purchased two alpacas back in 2015 who live alongside their feathered friends. The alpacas protect the turkeys from foxes, badgers and other unwanted visitors. Protect they do as they were clearly suspicious as when we arrived they never took their eyes off us!What impressed us most was Craig’s clear passion for producing a good quality turkey.